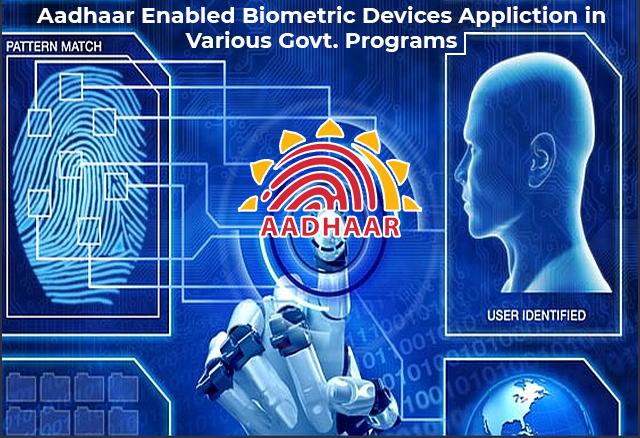 Aadhaar is a biometric identification program that uses fingerprints, iris, and face to identify a resident of India. Launched by the Government of India, Aadhaar aims to offer a unique identification card to each person residing in India. 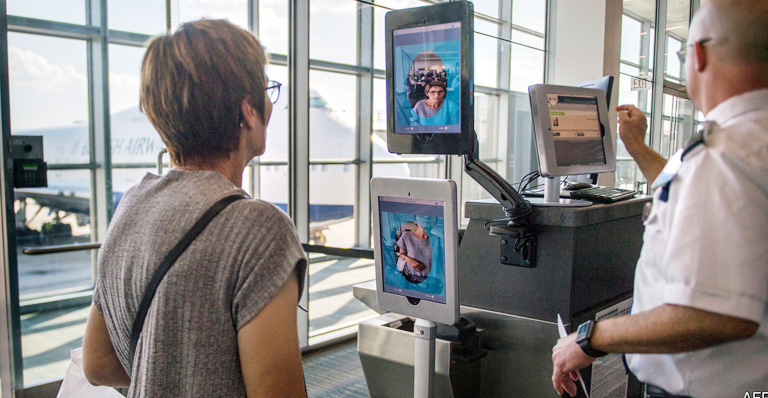 Biometric technology is continuously providing security solutions for different sectors. By using biometrics, users can now experience better security without thorough checks and stops. Biometric security can be employed at any place as an access control system.

Adoption of Biometrics in Hospitality Sector 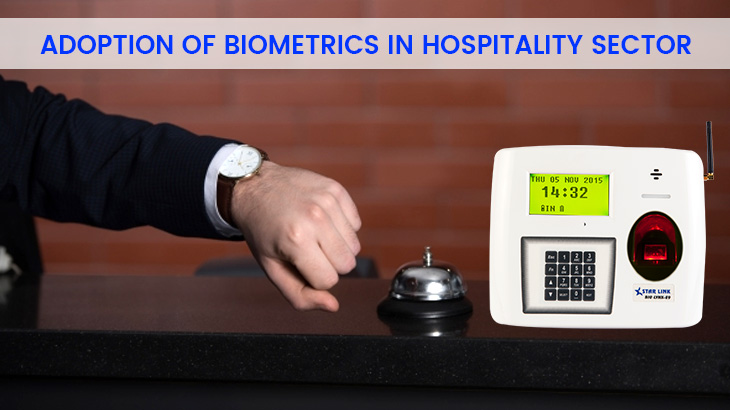 Biometric technology has proved its effectiveness in various sectors in the industry. It has been successfully deployed in nearly all the sectors and has a proven track record of its importance in security and man management. 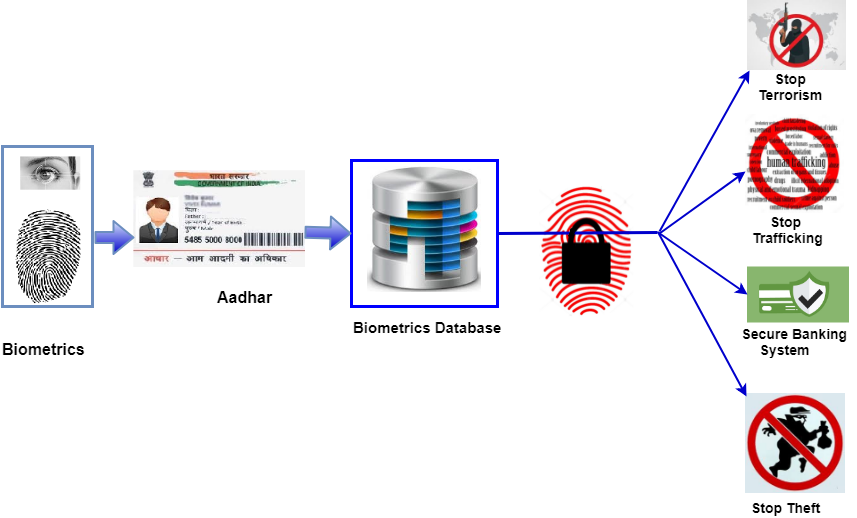 The safety of the nation from threat is the primary duty for all of us that evade all the emerging risks created by nature or humans. In recent years, we have seen different types of threats such as, cyber threats, terrorist incidents, and cross-border incidents around the globe that always try to breach the national security

The Government wants to use the Aadhaar database to offer shape to an advanced future and use it for instalments, and verification of exchanges is the way to its security.

Adoption of Biometrics in Financial Services 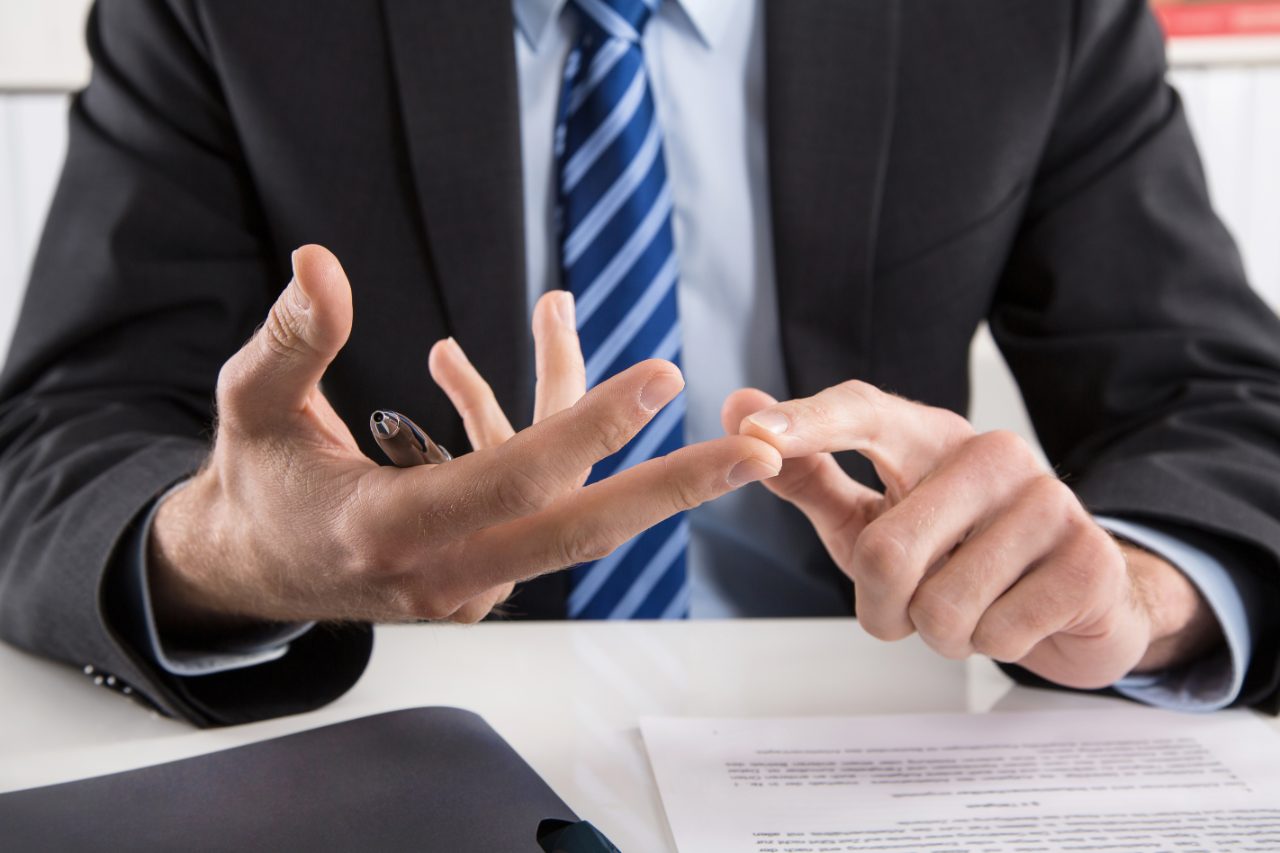 The frequency of data breaches is increasing year after year. In 2017 itself, there were more than 5000 data breaches with over 7.8 billion records compromised. The hackers are being one step ahead of the law for a long time and they always come up with ways to get into the system. 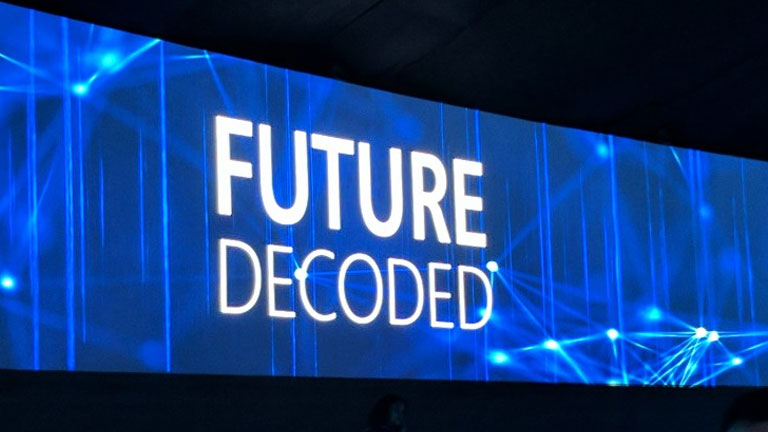 Biometric Attendance System in Your Office Is Cost Effective or Expensive 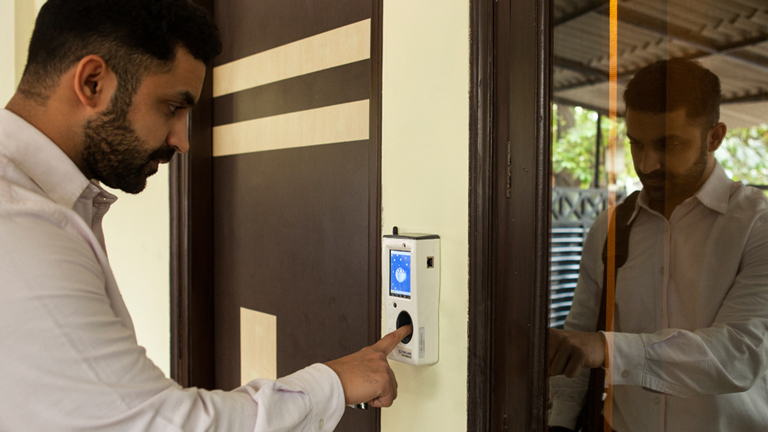