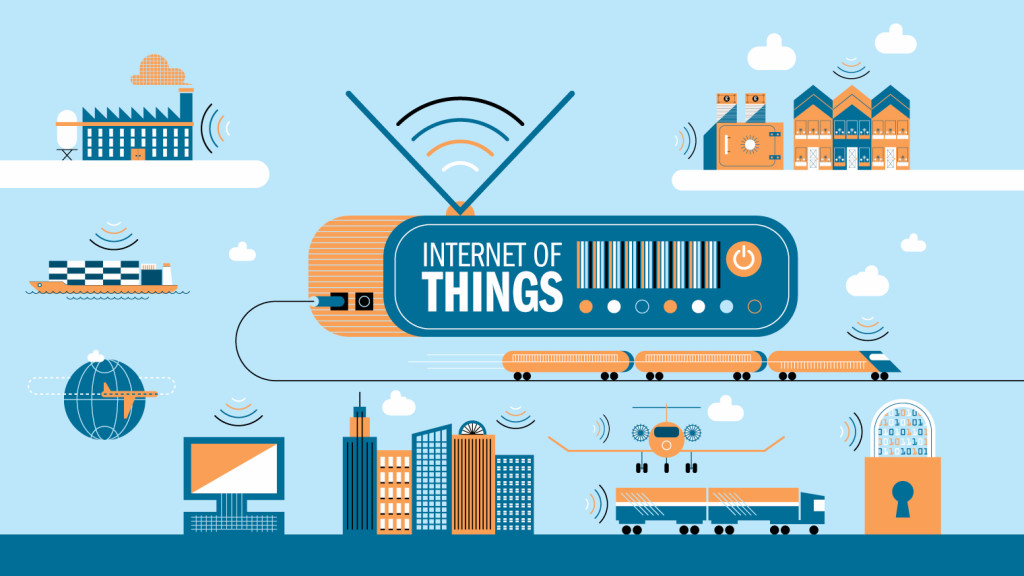 Internet of Things is something which we see in Hollywood movies where everything around us is connected to each other. The Internet of Things is exactly the same, defined as “ the computerization of everything in our life interacting with each other“. According to The Globe and Mail, around 21 billion of data spouting devices will be connected to the internet by the end of 2020, comparatively 6.4 billion this year. There is a huge link between Hollywood and Biometrics.

However, during this transition where everything is getting connected to the internet, there comes a potential threat of cyber attack. Being more precise, the vulnerabilities present in the IoT have long been a concern for cybersecurity experts. In the recent CyberTech Conference, some experts and analyst expressed their concern that IoT is the perfect target for cyber attack and also emphasized that the number of devices gets connected to the internet, the more is a threat of getting hacked and compromised.

The power of IoT vulnerabilities came to light during the recent distributed denial-of-service (DoS) bot-infected attack against the domain-name service provider Dyn. This DDoS attack knocked out a number of the internet’s most popular websites including Netflix, Twitter, Pinterest, and Spotify. Experts say this massive attack was powered in part by Miari, an IoT botnet, which is a network of computers controlled by a third party and used to prey on the poor security of Internet-connected devices.

Taking the case of Mirai Malware as an example, PCWorld has announced that the source code for a trojan program that infected hundreds of thousands of Internet of Things devices. Also used them to launch distributed denial-of-service attacks which have been published online, paving the way for more such botnets. As a result of this, more than 493000 IoT devices have been affected by this malware, according to Level 3 Communications. In other words, the IoT has the capability of creating the things with more benefits for businesses and consumers in terms of big data and new levels of automation, it also creates new vectors of cyber attacks.

The IoT becomes more vulnerable due to same reasons like weak passwords, outdated software, incorrect configurations and malware infections. Therefore, this issue leads to the need of integration of sophisticated technology like biometrics in IoT devices. In details, it can be noted that biometric technology has the ability to provide security and accuracy that brings numerous benefits. Apparently personal traits scanned by biometrics are impossible to lose or forget. For this reason, it is considered safe and secure than other IoT devices.

The IoT has another distinguishing feature while verifying identity. It is important while accessing any IoT device that authentication also takes place on the smart device rather than on the user’s end. Malware may be used to unlock a smart node without the proper credentials and spoof the authenticated user identity. A secure lock becomes a standalone biometric validation server and cannot be remotely authenticated without the presence of a trusted biometric device.

Currently, fingerprint recognition technology is dominating the mainstream biometrics technology. Acuity Market Intelligence, a research firm forecasts that within three years, biometrics will become a standard feature on smartphones as well as other mobile devices. Since, biometric technology is evolving many other biometric readers like palm, veins, face and iris recognition as their procedure of choice due to benefits. This has lower false acceptance and false rejection rates.