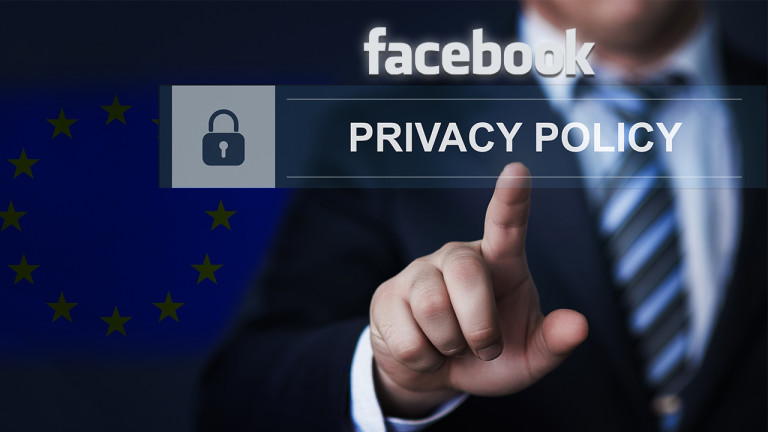 Facebook Loses Round One In A Face Recognition Biometric Battle

Readers of the blog of the best biometric company in Delhi, Star Link Communication Pvt. Ltd. would know that we keep them apprised with all major Indian & International news in the world of biometrics. Take for example, our story on ecommerce giant Amazon replacing passwords with selfies, or private sector DCB Bank launching fingerprint-based ATM.
Today, your favourite biometric attendance system manufacturer is breaking a story that could have a major impact on the biggest social media site, Facebook, due to its handling of biometric data derived from user-uploaded photos.
Facebook just lost round one in its facial-recognition court battle against its users who have sued the social networking site for unlawfully collecting and storing biometric data derived from their faces.
A Californian federal court judge turned down Facebook’s motion to dismiss the lawsuit. Some users have alleged that the social network’s photo tagging feature violates privacy. The ‘Tag Suggestions’ program was launched in 2010, and works by scanning uploaded photos, and then identifying the faces appearing in these photographs. The program suggests the individual’s name for tagging by recognizing their face. This is done by creating and storing templates of people’s faces. Tag Suggestions is intended to encourage maximum tagging on Facebook.
Facebook filed the motion arguing that users could not file a complaint under Illinois BIPA (Biometric Information Privacy Act) since it doesn’t apply to tag suggestions. Facebook also added that the users had agreed in the user agreement that the social networking site is bound by California law and federal laws alone. The court, however, in its finding stated that the Illinois law does apply.
Star Link, the manufacturer of access control systems will keep its readers updated on this story.