Home / Blog > Biometric From Its Past History 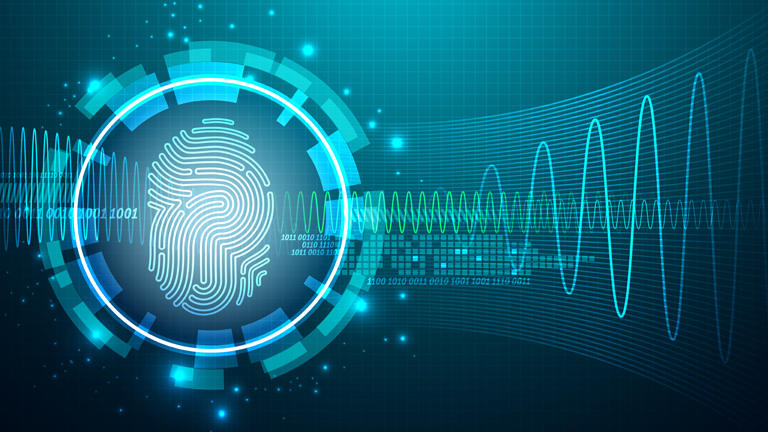 Biometric From Its Past History

With the increase in population, the chance of crime also increases. So, personal identification and authentication has become one of the major security issues these days. Over the years, Biometric Technology has grown steadily in the field of security check. As computer industry has evolved from big mainframe computers to tablets, similarly biometric devices has also evolved from large devices to smaller devices which are portable and easy to use such as pocket- sized Biometric tokens, same size as one time password tokens that can be easily plugged into the USB port. Initially password was only way of identification but now the times have changed. Fingerprint scanning has replaced one time passwords as they are more secure and authentic. Soon Biometrics is going to become a common feature on mobile phones.

A. In the term Biometric, “bio” signifies life and “metric” means to measure. In the ancient time, humans used to identify each other through their faces, voice etc.

B. In 1858, Sir William Herschel recorded hand images to identify the workers. This was the first recorded hand and finger images for unique identification.

C. Alphonse Bertillon a French criminologist developed a system for the identification of body parts like head and face. In 1879, called Bertillon system for criminal investigation.

D. In 1890’s, Sir Henry gave new classification that made use of all the ten fingers called tenprint fingerprint scanning.

E. In 1900’s the Bertillon system fail because it was not possible to distinguish between twin brother or sister through fingerprint scanning.

F. In 1930’s- 1970’s, Frank Burch proposed the concept of iris pattern recognition. After that semi- automated face recognition system was introduced that used to locate eyes, nose, ears in the photograph.

H. 1980’s- 2000’s, first commercial iris prototype becomes available and after in 1996 hand geometry occurred to be implemented for the first time in Atlanta Olympic Games.