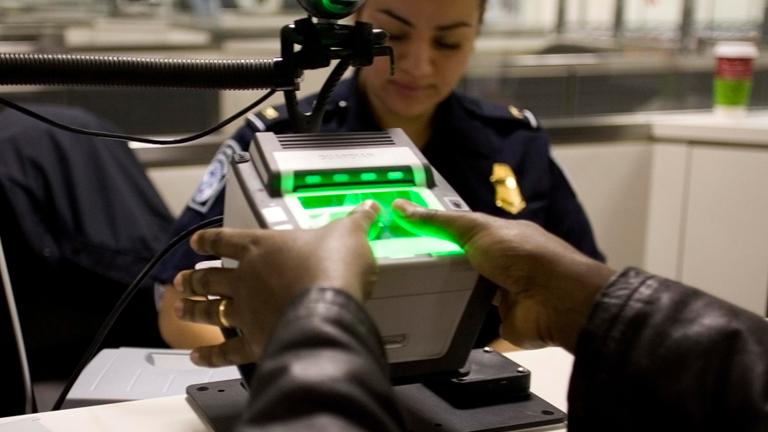 The Alaska Airlines-using-biometrics story is getting a lot of coverage by the international media, and rightly so, for perhaps working on bringing about a tectonic shift in air travel. The airline is working on replacing boarding passes with biometrics! Imagine your fingerprints replacing your travel documents – uber simple, convenient and time-saving! The test program allowed the passengers (Volunteers assisted in the test program.) to use their fingerprints instead of boarding passes and IDs issued by the government. Biometrics in Airports enables the checking of bags, passing through security and boarding the flights. The idea is to use fingerprints whenever a passenger needs to verify his identity. Passengers were “delighted” by the experience that was hassle-free, says the official blog of Alaska Airlines. The fingerprint entry system became so popular with the passengers that it became “a regular feature in four boardrooms”, reports the blog.

While biometric technology-use is sprucing security worldwide and biometrics are being increasingly used for identifying terrorists, the use of biometrics by aviation industry can be a cause for concern. (Did you know that the US authorities knew 7 out of 19 hijackers who were involved in the attacks of 9/11? They could have been stopped had biometrics been used on them, say experts.) What if hackers steal the biometric information? And what about any privacy concerns? Back in the year 2008, Heathrow international airport (London) cancelled plans to take fingerprints from passengers who were boarding flights for privacy reasons.

At Star Link Communication Private Limited, we are going to keep you updated on the latest biometric news reports from across the world. We would want to know what are your thoughts on the aviation industry using biometrics to streamline the flight boarding process. Let us know. Drop a comment now!