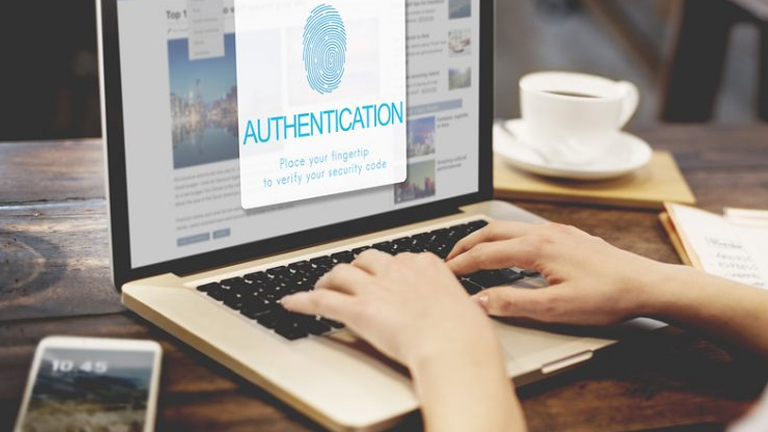 In the increasingly digital world where we reside, keeping a piece of information confidential has become a tough task. Biometric technology, however, seems to be the way forward but lately, there have been a lot of concerns over the security that biometric technology has to offer.

So, is the technology prone to identity theft? Let’s see what biometrics experts in India have to say:

Bryce Boland, chief technology officer (Asia-Pacific) at FireEye: Biometric technology takes a number of forms. Contrary to what most people believe, biometric technology is not just a measured biological feature but measurements taking a form of sequenced data which is compared against a different set of data. There’s actually no need for a physical feature, all you need are the measurements required to generate this particular sequence of data which matches. So if one manages to inject the required measurements, it becomes simple enough to bypass the biometric reader.

However, almost all the successful biometric implementations have an enrollment process which is controlled and closely monitored, like in the case of airports and border security.

Pranesh Prakash, policy director at The Centre for Internet Security,: biometric device are not entirely hack-proof. Everything boils down to the ease with which the technology can be compromised. For instance, in Malaysia, thieves stole a car based on fingerprint ignition using the owner’s finger they chopped off. Similarly, students at Institute of Chemical Technology, Mumbai gave proxies using moulds made out of Fevicol, a brand of glue.

Researchers at New York University successfully generated a ‘MasterPrint’ with the ability to impersonate a number of users. Fingerprint authentication aside, even other advanced technologies like iris scanner, face and gait recognition have problems.

Umesh Panchal, vice president at Biomatiques Identification Solutions: Only if the process of exploiting vulnerabilities to gain access is taken care of, biometric technology can be hack-proof. They already provide additional security over the traditional methods. Owing to its liveliness, iris recognition is far less prone to hacking as compared to fingerprints.

As such, a biometric device has the potential to store fingerprints and iris scans in its internal storage database, something which Unique Identification Authority of India doesn’t allow for.

At Starlink India, our biometric devices are manufactured keeping the above mentioned things in mind. None of our products are imported from other countries with poor security audits and are locally manufactured. Further, our biometric devices are BIS approved, do not have kernel level back doors, and are based on clearly based on applicable laws.