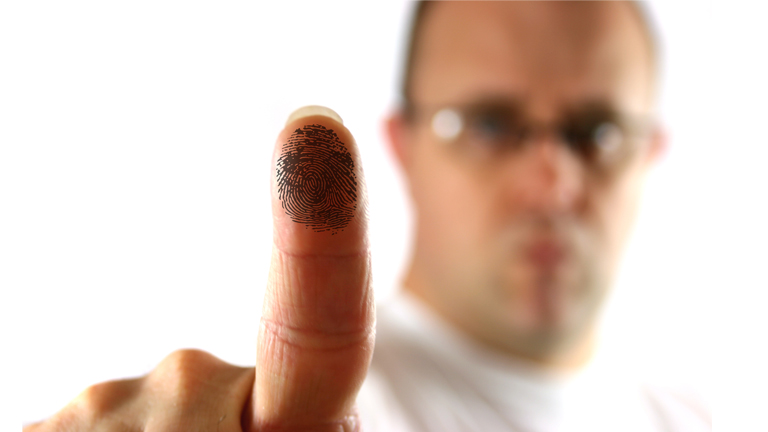 Biometric system is rapidly gaining attention. From becoming mandatory in schools and educational institutions to instigate in almost all the corporate, recently the technology has been made compulsory for the civic workers in Shivamogga City Corporation who were serving on outsourcing basis.

The Mayor S.K. Mariyappa came up with the idea of implementing biometric system in the premises who made a declaration at a programme held in the company for the technique to be launched with immediate effect. Likewise the corporation in real time installed the technology earlier this week itself on Tuesday.

The rules for now applies just for the outsourced civic workers which means the permanent workers still aren’t bound with the tech as a similar facility will be launched for them some time later.

The core reason behind this sudden instigation is that there were allegations about indulgence of human resource of the corporation in irregular practices. It was noticed that in many wards, the actual number of workers coming to work were less than what was reported. So, this is where biometric technique is going to make it helpful.

As we all know that biometric system is the safest and hassle free technique of maintaining the human resource. So, there is no way someone can manipulate the data recorded of someone’s biological features.

It was stated in the meeting of the corporation that the human resource was taking money in exchange of writing incorrect names in the attendance book. So, for the reason to go through all these illegitimate practices, the corporation has ultimately instigated the biometric attendance system.

Also, for maintaining equal amount of transparency in the payroll department, it was important for the firm to establish the biometric system. Counting the various benefits the technology incorporates from proffering time attendance system to access control system; it won’t be long before the facility is applied in all the companies.