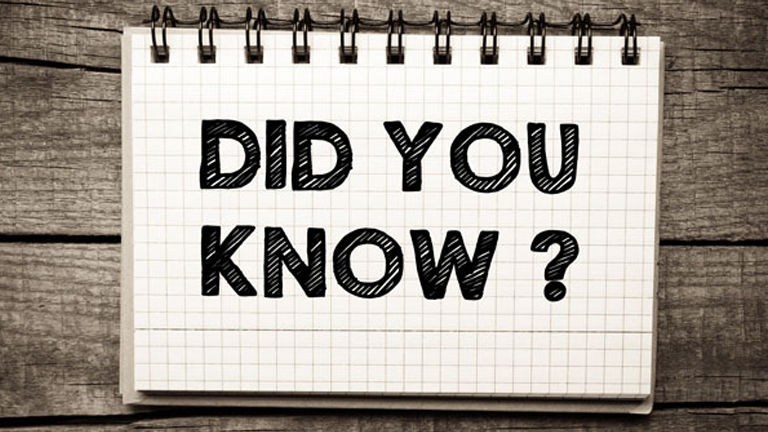 Top 10 Biometric Facts You Must Know

Has biometrics changed the world? Has it crossed technology barriers? Has it effectively tightened security? We say yes to all. It was no wonder that passwords contained a major flaw. Biometrics eliminated that initial flaw. Soon, hackers started masterminding the biometric technology as well. Hacking groups like Chaos Computer Club broke Apple’s fingerprint scanner (which Apple hyped about) in less than 48 hours. Groups like Anonymous, the Level Seven Crew, and Masters of Deception are working day and night to crack the high levels of security.

So how does biometric save itself from such dangerous groups? Well, Starlink can answer the question again and with full confidence. Researchers are developing increasingly complex algorithms and codes as counter-measures and therefore strengthening security. We are about to list out some must-know facts about biometrics. Consider it more like updates and news as we will list out the latest developments as well.

1891 – The Fingerprints
An Argentinean collected fingerprints of criminals in 1891. It was however said that biometrics originated in criminal activities developed by Alphonse Bertillon and developed by Francis Galton’s fingerprint and physiognomy theories.

Blood Flow Biometrics
The system of veins, arteries and blood vessels contain rich and exclusive biometric data. The retinal/iris scan uses this data to capture the blood vessels behind the eyeball (the exact thing it wants to capture). That’s Exclusivity!

Behavioral Data
Some systems are now designed to capture behavioural patterns of a human being. These patterns include writing rhythm, typing speed, how an individual surfs online & how we move a mouse or cursor. Researchers call it “Stylometrics”.

India’s Biometric Reserve
India’s population is the second highest in the world but the country reserves the most ambitious database in the world. The program called Aadhar has gathered almost 600 million citizen’s fingerprints, photos and iris scans.

PayPal Goes Biometrics
PayPal will introduce the technology into transactions for smooth and effective payments. It is working with cell phone companies to allow its owners to pay for goods with fingerprint recognition system.

Accurate-Precise
What’s that saying? Technology is not perfect; it’s just a reflection of perfect! Well, biometric systems have a very high accuracy level (over 97 percent) but in some cases the figures have reached a whopping 100 percent when matching biometrics against a large database.

Palm Prints
This is a new type of technology created by Fujitsu for ATM transactions. The technology recognizes the vein patterns of our palm to develop a unique signature. This will unlock the ATM as swiftly as you could imagine.