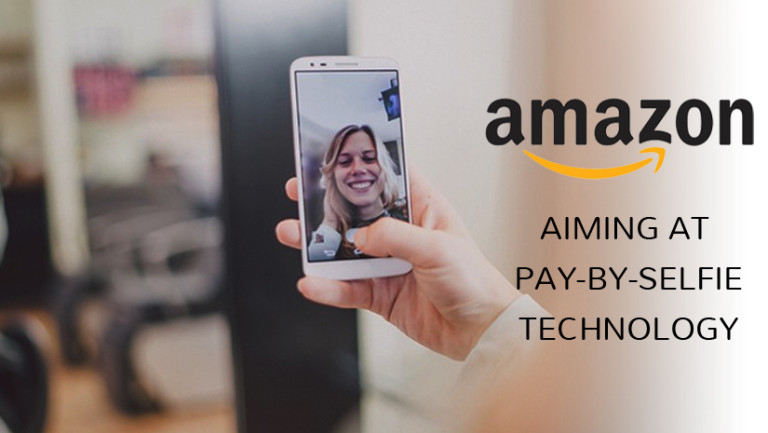 Amazon To Replace Passwords With Selfies

Readers of the blog of biometric company in India, Star Link would know that we have repeatedly stated that passwords are not secure. Gone are the times when a string of characters would mean security – 21st century means possibility of threats, and the need to step-up safety & security. Not to forget, passwords can be forgotten, lost, and worse, stolen. Physical characteristics are unique to every human, and biometric technology measures these biological features. Major companies seem to be replacing passwords with biometrics, and ecommerce giant Amazon has decided to do just that.
Leading electronic commerce company Amazon has filed a patent application to replace passwords with a technology based on selfies. In the application, Amazon mentions that internet-based devices are becoming common. When passwords are stored on these devices, they can be misused by notorious people. With the proposed technology, the user would be required to take a selfie, that would be analyzed to confirm that the person using the device is the original user. Face recognition biometrics would be used to measure distance between facial features and their relationship. This information would then be compared to a file image of the Amazon user.
Amazon assures that holding up a photograph wouldn’t work, and the subject of the selfie has to be a living human being.
Amazon, however, is not the only company that seems to be interested in selfie-based technology. MasterCard is also interested in pursuing it.